In many ways, Camp Concern is why I've become so passionate about photography. Camp Concern is a small Christian camp that is put on by churches of Christ in Pennsylvania, West Virginia, and Ohio. For a month in July, Raccoon Creek State park is transformed into a well of God's goodness and love. I first learned love and I first learned Jesus at camp. Probably more than anything else in life, camp has been formative in making me into the person I am today.

A good friend (an amazing graphic designer) mentored me into the world of photography by showing me that photography could be a lot more than lifeless posed studio portraits. He captures the story of a week camp with nothing more than a keen eye and a camera. With his guidance, I bought my first DSLR (a Pentax K-x, with a Sigma super-zoom). I've developed a lot as a photographer since that first DSLR (and I've since jumped ship to Canon), and I've expanded my photographic interests, but it all is really still about camp for me.

Here's what camp taught me this summer: God still does stuff. For a week and a half, I got to witness God working in the live and 11-14 year olds. I got to baptize several kids during one week, and it was so humbling. It was humbling because I knew it had nothing to do with me. I have a tendency to become cynical and distracted. But for a week or so in July, I witnessed God break into the hearts of young people.

The first image below is one of my favorite photos I've ever taken. It was on a Monday or Tuesday night at Intermediate Week. We were on our way to dinner, and I was running late. I remember distinctly reflecting on the previous week, which had so obviously been blessed by God and which had given me so much hope. I was bone tired, but my heart was full. That's when I saw it—the most golden sunlight I had ever seen, just kissing the side of this cabin.

This image is an image of hope. It's a reminder to me that God is active, no matter how cynical I become. 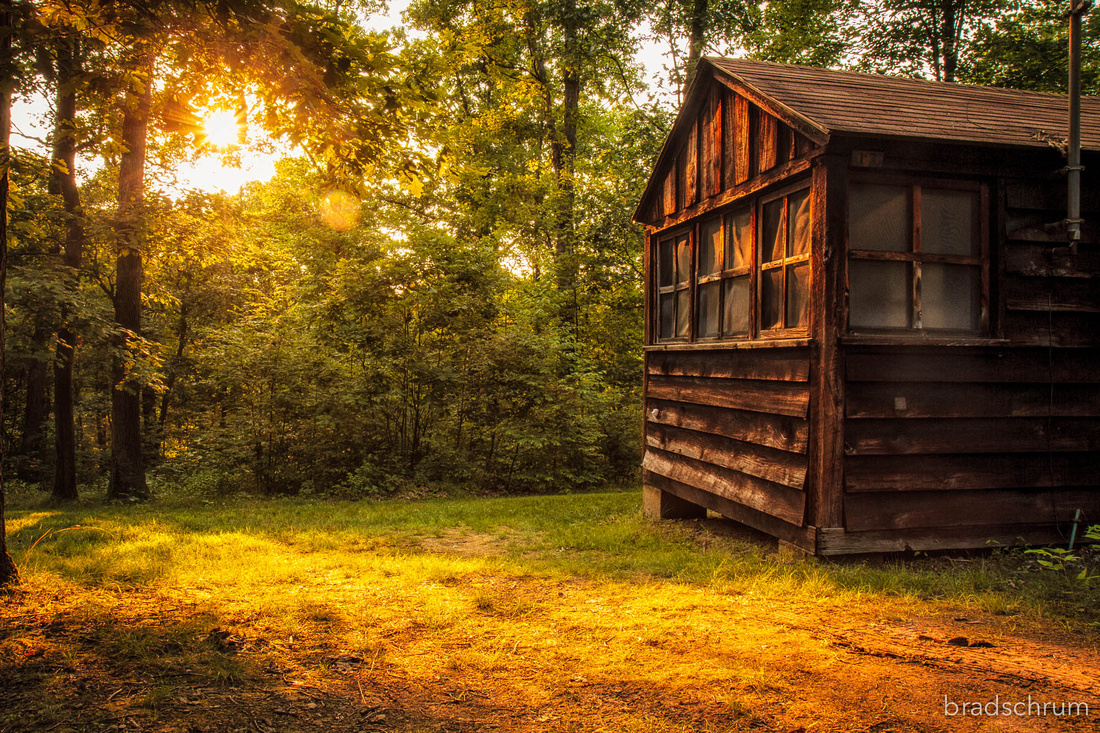 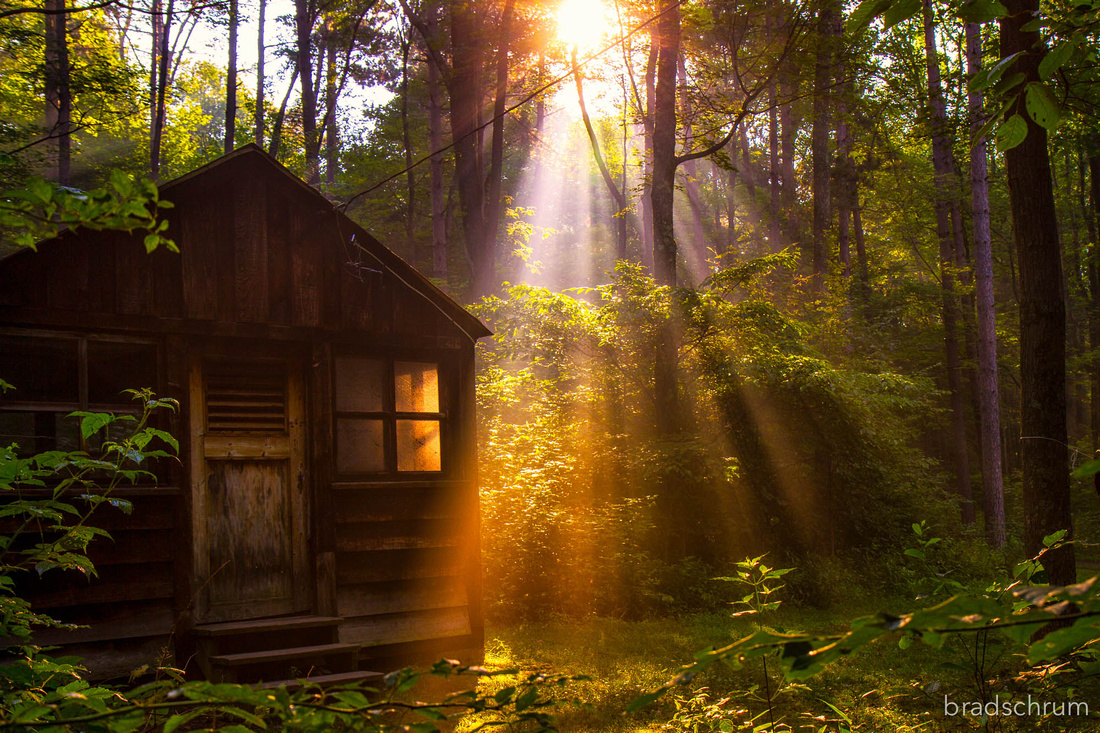 The above image is another moment of incredible sunlight, in another village at the same camp. It's from 2013, and from about 6:30 or so in the morning.

Man, I love this place.